Officer Trey Michael Hutchison died in the line of duty Wednesday, August 11, 2004 after he was shot by an armed suspect while answering a 911 hang up call at a residence. The suspect later committed suicide. Officer Hutchison was a member of the Bossier City Police Department for 11 months. Prior to that he served with the Lufkin, Texas Police Department for more than 5 years. He was 27 years old. 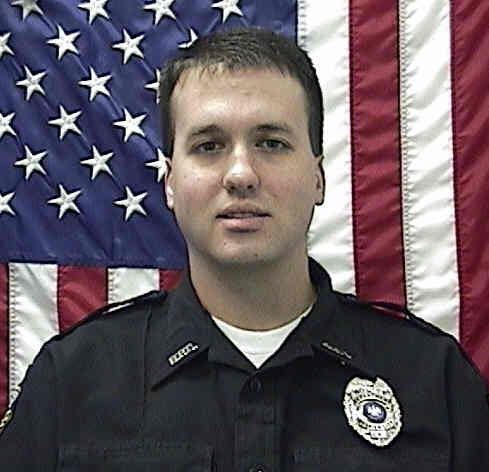 Officer Clyde “Hoppy” Pearson died in the line of duty Sunday, December 17, 1972 after being fatally shot by a suspect during a traffic stop on Barksdale Boulevard near Interstate 20. The suspect escaped the scene but was captured several blocks away following a pursuit in which he exchanged gunfire with officers. Officer Pearson was a member of the Bossier City Police Department for 14 months. He was 22 years old. 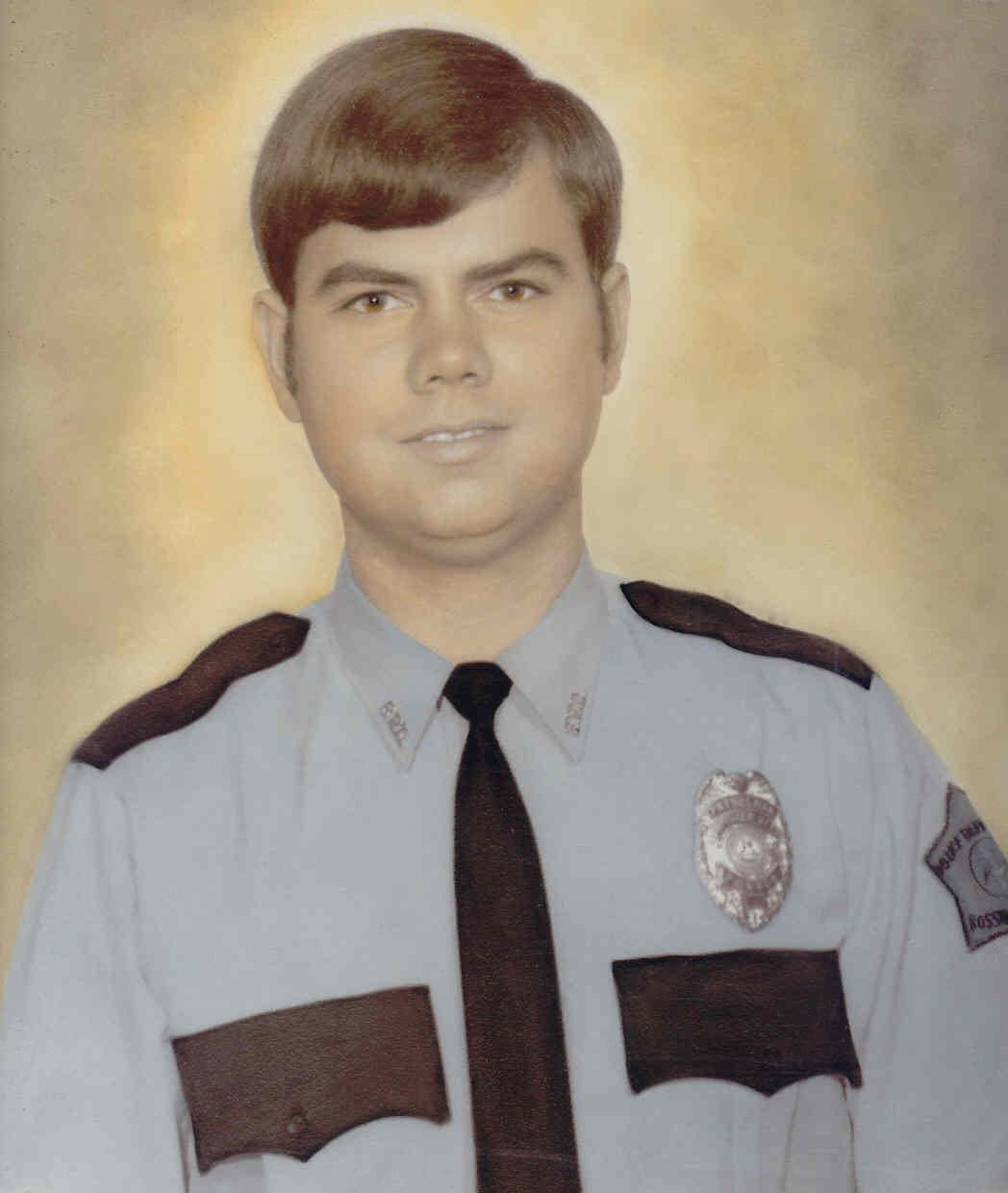 Officer Kenneth Roy died in the line of duty Sunday, July 12, 1970 after he was fatally injured in a traffic crash in the 2600 block of East Texas Street. The crash happened when a car turned into the path of Officer Roy's patrol car causing him to swerve out of the way and lose control before being broadside by another vehicle. The first car left the scene but was stopped about a half hour later in Shreveport. The driver was arrested and charged with negligent homicide. Officer Roy was 23 years old. 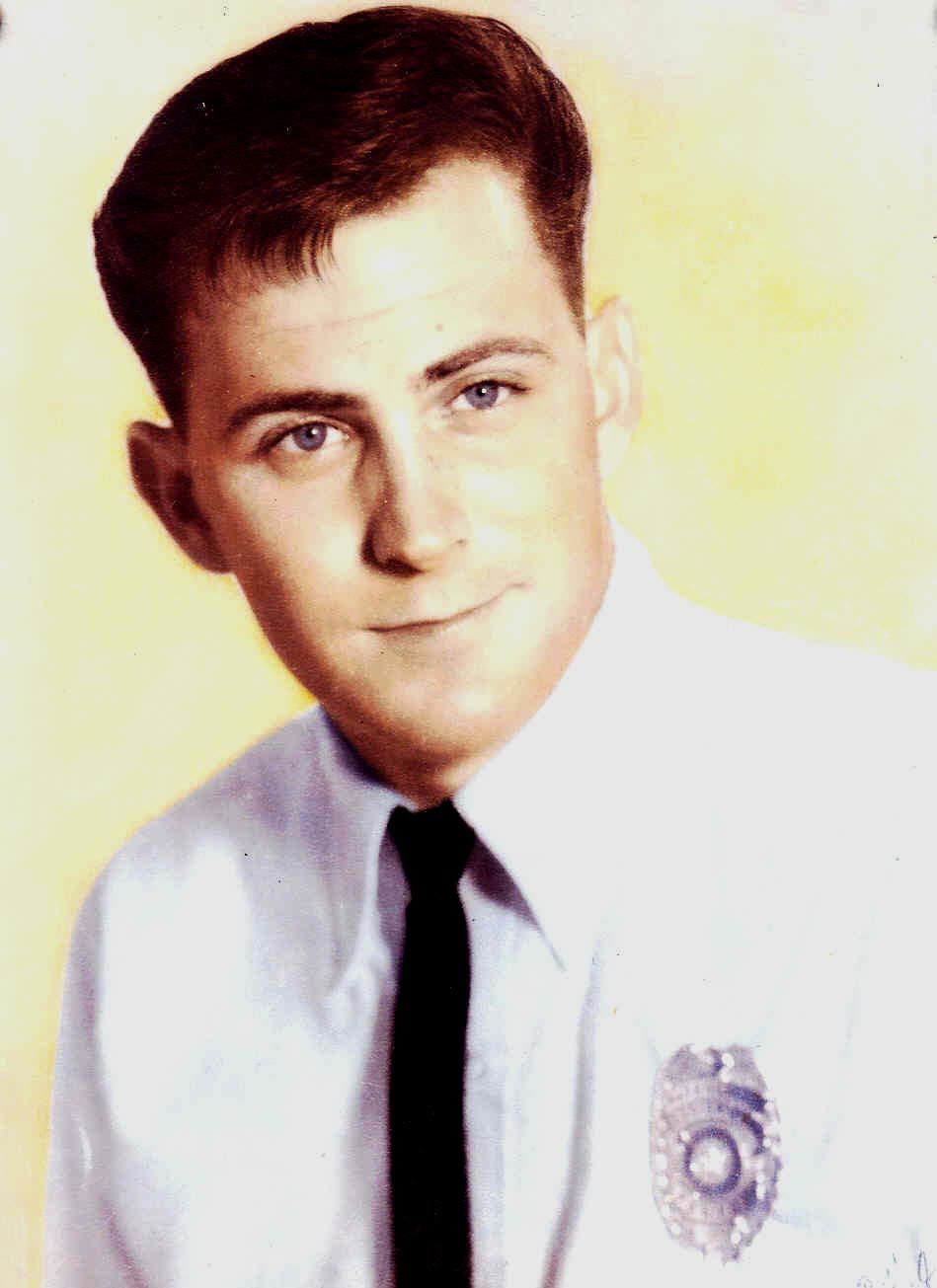